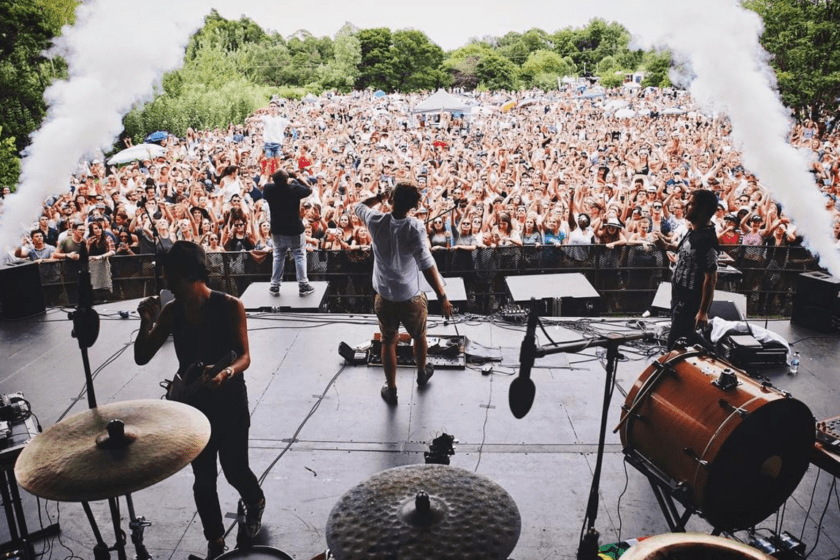 A Complete Guide on Selecting and Utilizing Musical Loops

It is a dream of every music producer to not only make good music but also hits. Making musical hits is, however, one of the most demanding work. Major music producers have confessed that working on a sound from the start to the final song on charts requires times and more studio sessions. In order to save time and resources, music loops have been a game changer. Music loops vary in signatures and for the budding music producers, working on a loop, from an established producer, is one one-step to better sound. Thanks to things like Producer Loops, it is now possible to access tons of loops from some of the great music producers of our time.

What are the Rules On Choosing A Musical Loop?

The choice of a musical loop is subjective and different music producers have different criteria for choosing a musical base. It is, however, necessary to settle for a loop from a renowned producer. The main reason for this is because famous producers have authenticity in their sound and they understand what it takes for a sound to be big. In addition to authenticity, the big music producers understand the evolution of musical sounds, and they always give their loops a chance to evolve. This means that apart from the loop being trendy; it is usable for a longer period.

Second, the musical loop should be consistent with your workflow. Although there are many and good musical loops in the musical world, it is vital to understand your sound. The primary purpose of the loop is supposed to lay the basis of production and not to change your sound. The best part about loops is that there are available for any musical genre. Even with alternative music, there are musical loops. Regardless of loop chosen, it is important as a music producer to protect your authenticity, or if your sound does not have a signature, it is advisable to build one.

Guide on Working With Musical Loops

Although loops are the best starting point of a great sound, lack of proper approach when using them can ruin the whole production process. First, to utilize the musical loops, it is advisable to have a particular approach to making your sound. For most music producers, they add loops before working on anything else. This approach gives them a chance to alter and personalize the sound. Second, having a clear production path is important while using a loop. According to music pundits, when a producer understands what they want to achieve, it is easier to adjust and utilize the musical loop.

What is the Future Of Loops?

All the albums and songs that have topped charts around the world are ‘sampled’ sounds. Most artistes in the last five years have always given credit to the sounds they have sampled. Musical loops are therefore the best starting point in making a hit. It is easier to work on a famous song loop as opposed to creating a sound from scratches. In the future, they will dominate the creation of music and therefore refining of musical sounds.